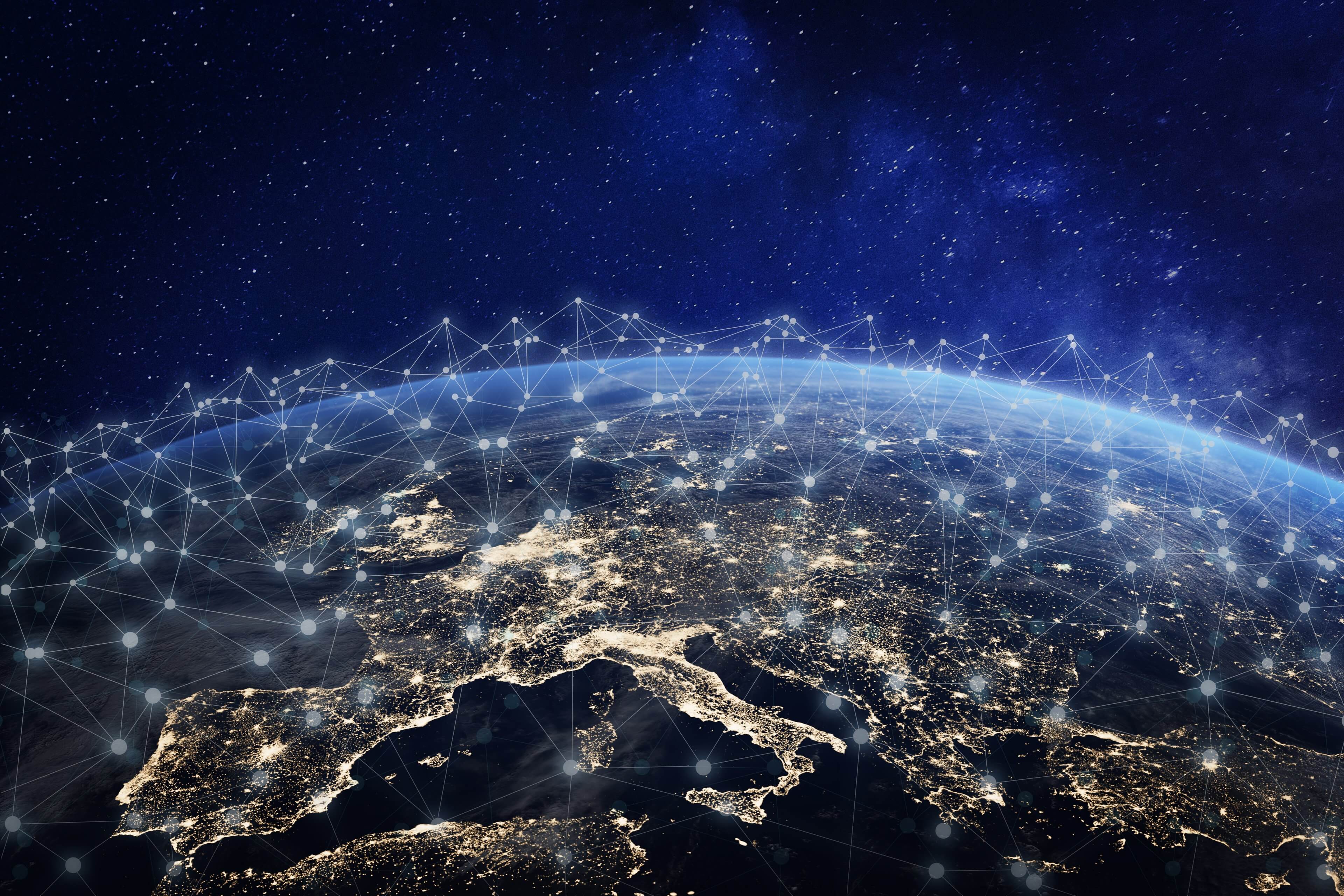 As 2018 drew to a close, it appeared that Blockchain’s future was about as stable as the value of Bitcoin. In the world of logistics, headlines began to appear about difficulties that Blockchain-based trade platform TradeLens was having in attracting carriers and logistics companies.

The November 2018 announcement by CMA-CGM and several other leading vessel and port operators of a Blockchain platform -- named Global Shipping Business Network (GSBN) -- raised concerns of fragmentation that would threaten Blockchain’s scalability. NYU Professor and Economist Nouriel Roubini even went as far as to describe the technology as a “scam.”

Oh, what a difference a couple of quarters can make in the world of technology!

The events of the first half of 2019 have put to rest any questions about the fate of Blockchain in the logistics industry. Here’s a look at some of the key events that unfolded in the past few months:

The significance of CMA-CGM, MSC, ZIM and other competitors participating in a Maersk-owned platform is difficult to overstate, and while the implications and opportunities may take some time to play out, the steamship lines have shown that they’re smart enough not to get bogged down in a fight over tech standards.

The undeniable outcome of this activity is clear: the future of international trade will be built on Blockchain.

Why Blockchain? There are several reasons:

So Blockchain wins, but what does that mean for your business?

Carrier websites, TMS suites, ports and container yards, etc. are all going to migrate from EDI to API’s and still might not be equipped for Blockchain. There are upgrade cycles yet to begin, legacy costs to amortize and account for, and then finally the new “Blockchain ready” systems will be in place. The good news is that we now have a destination, and that’s the first crucial step of any journey.