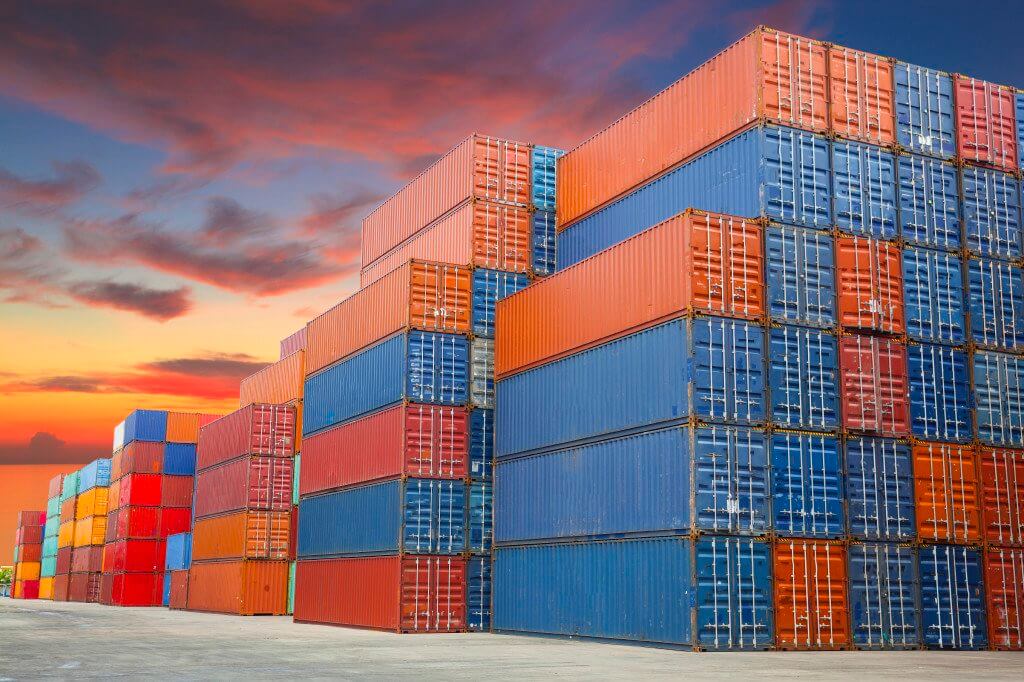 What Is Demurrage and Detention

Per definition, Demurrage & Detention are a matter of allowed free days, determining the number of days a shipper can use a container for free. If this free time is exceeded, the user has to pay a demurrage & detention charge, usually calculated per day.

Demurrage always relates to the time a container is inside a terminal, while detention is a charge for extended use of the container until it's returned--empty--to the shipping line.

Detention refers to the time outside the port where the consignee holds on to the carrier’s container beyond the allowed free days. Thus, a detention charge is applied when the container has been picked up, but not returned to the carrier. This is done in an attempt to decrease the container’s turnaround time and make shipping more efficient.

Detention in exports happens when the empty container has been picked up for loading and is not returned within the set free days. Typically, shipping lines allow for five free days to pick up the container, load it, and return it full to the port. Detention charges are applied to the extra days before the container returns to the terminal.

With its long coastline, India has some of the busiest ports in the world and thereby deals with issues like port congestion and inadequate facilities to work with incoming ships. As a result, shippers often end up paying demurrage charges. A document released by the Mumbai Port Trust lists some of the scenarios when demurrage will be charged.

As we know, a ship that has only a few free days before demurrage is charged. The free days at the Mumbai port exclude Sundays, customs holidays, and the port’s non-working days. Once the free days expire, demurrage is charged on all goods that have not cleared. Mails, post parcels, diplomatic postal bags, and personal bags irrespective of the weight are excluded from demurrage.

The list of goods in the wharfage schedule can be found here.

Demurrage charges can be recovered if customs detained the goods for analysis or technical testing of the goods other than the normal appraisement, or if the goods are detained due to Import control formalities.

These are some of the common scenarios of demurrage charges. These charges and scenarios may vary slightly from port to port in India.

Container XChange helps you connect and collaborate with over 300 owners and users of containers in over 2500 locations. Find the right SOC for you today.